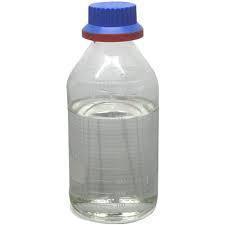 Thiophenol is an organosulfur compound with the formula C6H6S, and sometimes abbreviated as PhSH. This foul-smelling colourless liquid is the simplest aromatic thiol. The chemical structures of thiophenols are analogous to phenols except the oxygen atom in the hydroxyl group (-OH) bonded to the aromatic ring is replaced by a sulfuratom. The prefix thio- implies a sulfur-containing compound and when used before a root word name for a compound which would normally contain an oxygen atom, in the case of 'thiol' that the  oxygen atom is replaced by a sulfur atom.

Thiophenols also describes a class of compounds formally derived from thiophenol itself. All have a sulfhydryl group (-SH) covalently bonded to an aromatic ring. The organosulfur ligand in the medicine thiomersal is a thiophenol.
Thiophenol is an irritant and toxic by ingestion, absorption through skin, or inhalation. This chemical is also flammable. The US National Institute for Occupational Safety and Health has established a recommended exposure limit at a ceiling of 0.1 ppm (0.5 mg/m3), and exposures not greater than 15 minutes. 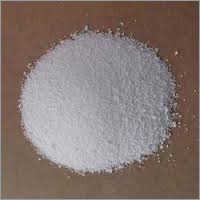 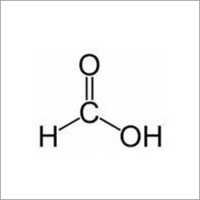 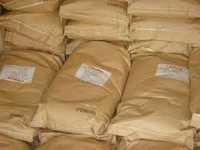 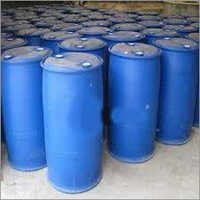