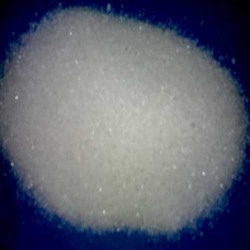 The most important use of phosphonic acid is the production of phosphites (phosphonates) which are used in water treatment. Phosphonic Acid is also used for preparing phosphite salts, such as potassium phosphite. These salts, as well as aqueous solutions of pure phosphorous acid, are fungicides. Phosphites have shown effectiveness in controlling a variety of plant diseases, in particular, treatment using either trunk injection or foliar containing phosphorous acid salts is indicated in response to infections by phytophthora and pythium-type plant pathogens (both within class oomycetes, known as water molds), such as dieback/root rot and downy mildew. Anti-microbial products containing salts of phosphorous acid are marketed in Australia as 'Yates Anti-Rot'; and in the United States of America, for example, aluminum salts of the monoethyl ester of phosphorous acid (known generically as 'Fosetyl-Al') are sold under the trade name 'Aliette'. Phosphonic Acid and its salts, unlike phosphoric acid, are somewhat toxic and should be handled carefully. 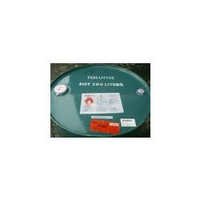 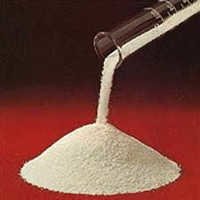 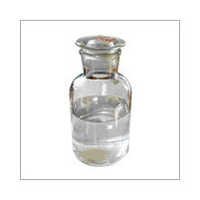 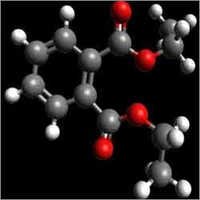 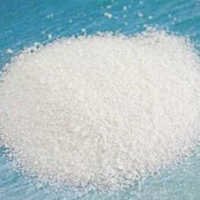