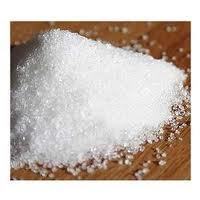 Butylated hydroxytoluene (BHT), also known as dibutylhydroxytoluene, is a lipophilic organic compound, chemically a derivative of phenol, that is useful for itsantioxidant properties. European and U.S. regulations allow small amounts to be used as a food additive. In addition to this use, BHT is widely used to prevent oxidation in fluids (e.g. fuel, oil) and other materials where free radicals must be controlled.

BHT is also used as an antioxidant additive in such diverse products as cosmetics, pharmaceuticals, rubber, electrical transformer oil In the petroleum industry, where BHT is known as the fuel additive AO-29, it also finds uses in hydraulic fluids, turbine and gear oils, and jet fuels, among other applications. BHT is also used to prevent peroxide formation in diethyl ether and other laboratory chemicals.

Some additive products contain BHT as their primary ingredient, while others contain the chemical merely as a component of their formulation, sometimes alongside butylated hydroxyanisole (BHA). 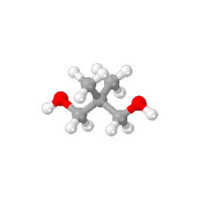 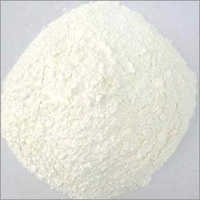 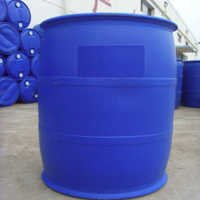 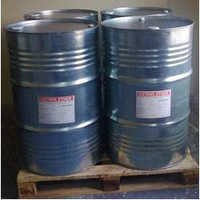